In November, actor John Hodgman appeared in front of a white backdrop wearing a geeky, ill-fitting suit to promote Apple’s relaunch of the Mac virtually.

He then imitated the catchphrase from the retro chic Mac vs. nerdy PC TV advertisements of a decade ago, “Stop, hang on, wait, one more thing, hi, I’m a PC,” to make the point that he was a PC.

It was a big deal for Mac users, so Apple arranged a special event to announce that the latest Macs will have a more powerful processor. 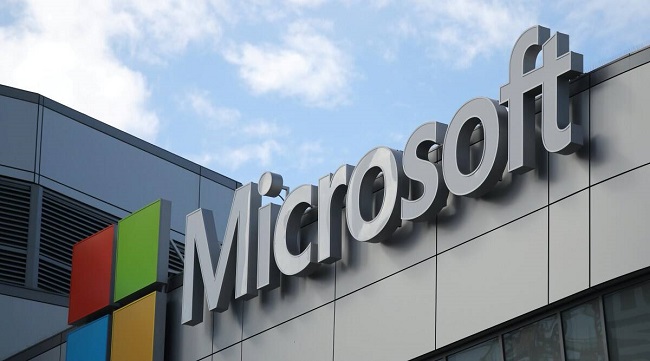 The implication, however, was clear: Apple’s longstanding rivalry with Microsoft had returned.

The two businesses had been working together for some time. After Apple welcomed Microsoft to an iPad and iPhone launch, Microsoft’s Office and other software started surfacing on the devices.

Microsoft has made its products compatible with the Apple Pencil and the Magic Keyboard, and Apple.

They made it easier to use Xbox game controllers on Apple devices. This past fall, Apple made its TV app available for Xbox as well.

The two companies found areas of cooperation and worked together for some time. Microsoft was invited to the launch event for the iPad and iPhone by Apple, and as a result.

Office and other Microsoft programmes quickly became available for both devices. The Apple Pencil and Magic Keyboard are both supported by Microsoft’s hardware.

Apple has recently made it simpler to use Xbox game controllers with iOS devices. In fact, in October, Apple made its TV app playable on Xbox.

However, around the time the PC protagonist returned, Microsoft began badmouthing Apple to authorities, arguing that Apple’s App Store was anti-competitive.

Microsoft had supported Epic Games in its lawsuit against Apple, which claimed that Apple’s removal of the Fornite game from the App Store was the result of anticompetitive behaviour on the part of the iPhone maker.

This week, a Microsoft executive testified against Apple, saying that the company’s stringent regulation of the App Store had hurt Microsoft’s own gaming activities.

Anger between Apple and Microsoft has been building for about a year. Microsoft released xCloud, a cloud-based gaming service, for iOS devices.

Customers would pay Microsoft a subscription fee and use a single app to access hundreds of games via the company’s cloud service.

The idea behind the service was to make Apple devices a more formidable gaming platform supported by Xbox.

One of the biggest names in the industry and a direct competitor to Microsoft’s ubiquitous and successful Netflix service for streaming video.