After weeks of discussion and thousands of comments on TikTok, we still haven’t found an answer to the subject at hand. 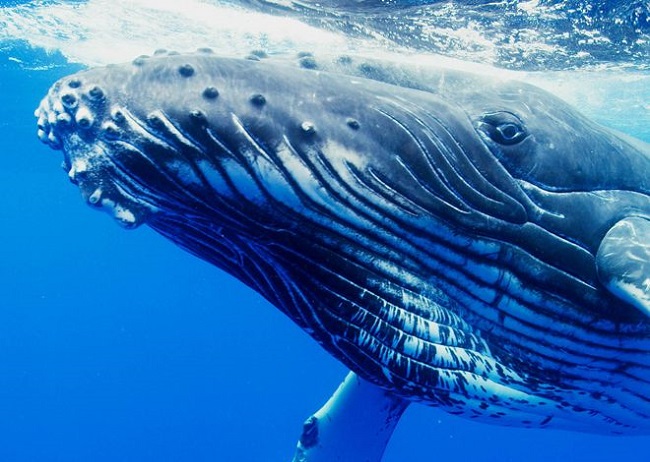 Only naturally occurring, living legs will count toward this question’s criteria, as I am the one creating this post and so get to choose the rules.

When I asked the subject on Twitter last night, over a thousand individuals responded, with 59% saying that there are more legs than eyes. But I just can’t see it that way.

Numerous eyes and limbs are characteristic of some animals, such as invertebrates and marine organisms.

When you add in insects, though, which typically have six legs, things get even more convoluted.

However, some insects, such as the praying mantis, the wasp, and the bee, have been endowed with an extra set of eyes.

My findings indicate that invertebrates make up 97% of all animal species on Earth, leaving us to wonder whether they are more likely to have more legs or eyes on average.

Here’s where things get tricky, though: while there are untold kinds of invertebrates with six or eight legs, many of them have eyes aplenty without anyone batting an eye.

One such creature is the Monarch butterfly, which possesses a staggering 12,000 eyes. However, there are now just about 2,000 of these beautiful butterflies left in the world, down from an estimated 1.2 million in the 1990s.

A similar line of unscientific research may be traced back to the age-old controversy about which object is more common: wheels or doors.