Mackenzie Morrison started writing in her new diary that winter of her sophomore year of high school.

She flipped through the “pros of telling,” illuminating the pages with her phone: “stop the verbal and psychological abuse,” “The truth is out, I don’t have to lie or hide things up,” and “I get out of this unsafe place.”

She jotted down, “destroying mom’s life,” “could go into foster care,” and “essentially I would definitely lose everything” under “cons of informing.” 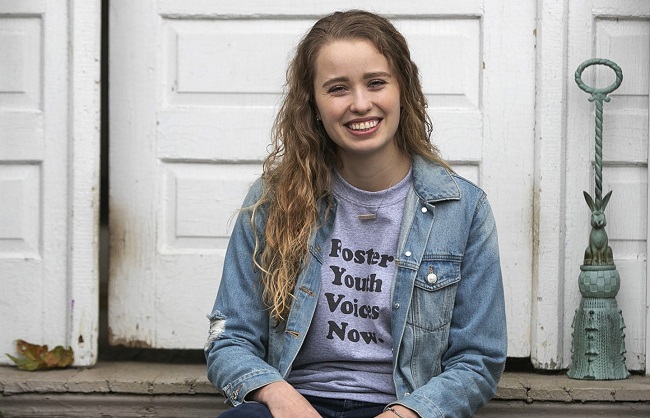 After she was done, she unscrewed a vent panel from the wall outside her closet and slid the notepad under it.

Mackenzie attended Whitfield, a St. Louis-based elite prep school, where she was dubbed “the queen of compartmentalization” by the school’s wellness director, Ginny Fendell.

She was a top student who also participated in student government, played varsity soccer, coached field hockey, and volunteered with the Special Olympics.

One of her friends called her “the picture of Americana” since she was five feet ten and had beautiful, golden curls.

Who is the Outline of This Story?

This is the basic gist of the plot: Two state organisations report that Mackenzie was raised in a posh St. Louis suburb by a single mother who was abusive throughout her childhood.

Mackenzie, a junior at the elite prep school Whitfield, once arrived to class looking absolutely dreadful.

According to her history instructor, “she showed up at my classroom door with a bruised and battered face and then fainted.”

It was decided to take Mackenzie to the hospital. A nurse who was caring for Mackenzie at the time was described in The New Yorker as saying.

“She had two black eyes, and her hair was full of blood.” She had numerous bruises all over her body, some of which were still healing.

In 2020, Mackenzie Fierceton, a former foster child, attended the University of Pennsylvania as a Rhodes Scholar since she was a “first generation, low income” student.

When the university and the Rhodes Trust started investigating Fierceton’s background, the praise swiftly became bitter.

Rachel Aviv wrote a piece for the New Yorker earlier this month detailing her fight against the institution.

Fierceton sits down with Ryan Grim to talk about her ongoing legal struggle with UPenn and why the elite university is having difficulties grasping the nuances of poverty in the United States.