Hunter x Hunter has been on sabbatical for almost four years, but that break will end on October 24, 2022, it was announced this week.

The comeback of the series has been eagerly anticipated for years, so this announcement is sure to delight many viewers. Yoshihiro Togashi, the mangaka who created Hunter x Hunter, had to cancel the series in 2018 owing to a health decline.

Thankfully, the series was not cancelled by Weekly Shonen Jump, but simply shelved until Togashi could return to work on it. 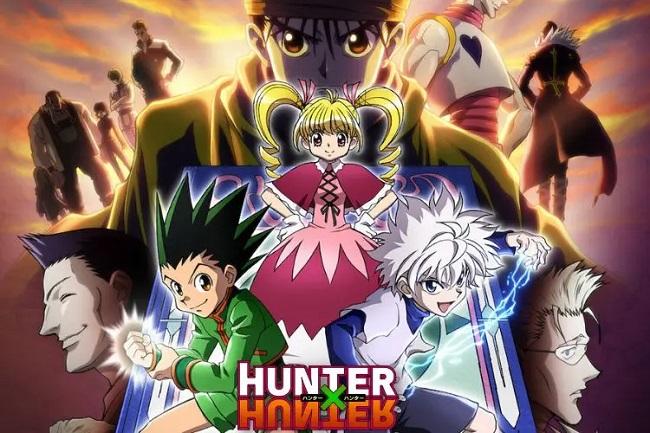 In April of 2022, Togashi revealed that he would be resuming work on Hunter x Hunter.

That summer, he made a Twitter account and began posting works-in-progress images to ensure fans that the series will indeed resume.

Tweets show that Togashi is still dealing with health problems that make writing painful, so he had to get inventive to finish the series without making his condition worse. Togashi’s efforts throughout the summer have culminated in the first full chapter of Hunter x Hunter since November 2018—less than four years ago.

The new chapter will be published in the magazine on October 24, 2022, according to a tweet (in Japanese) from the official account for the Japanese weekly Shonen Jump. The announcement was then translated by fan accounts, which spread the news to the series’ Western fandom.

Since Shueisha, publisher of the Japanese manga magazine Shonen Jump, launched the English-language manga app Manga Plus in 2019, this will be the first Hunter x Hunter chapter to be distributed in English.

Togashi has said he’s written as many as 10 new Hunter x Hunter chapters, so readers should be set for the foreseeable future.

Even if fans just get these ten chapters and nothing else for a time, it should go a long way towards ensuring this beloved series gets a decent finale. It is unknown if Togashi’s workarounds will continue to be effective in allowing him to work.