If you’re interested in picking up this horror first-person shooter on one of the release platforms, but you have some doubts about the game’s multiplayer, such as whether or not it supports cross-platform play or split-screen, check out our guide for all the details.

Given the importance of class perk levels accumulated over time, players often wish to play with friends or migrate their progress between platforms, making multiplayer a central aspect of the franchise.

In April 2015, Killing Floor 2 entered early access for Windows (Steam), and in November 2016, it entered full release on both Windows and PlayStation 4. In August of 2017, Xbox One was added to the list of supported platforms for Killing Floor 2.

Its second Windows release on the Epic Games Store in July 2020 coincided with a free copy giveaway from July 9-16, 2020. Killing Floor 2 was developed by Tripwire Interactive. In 2022, you may once again get free games from the Epic Games Store between July 7 and July 14. 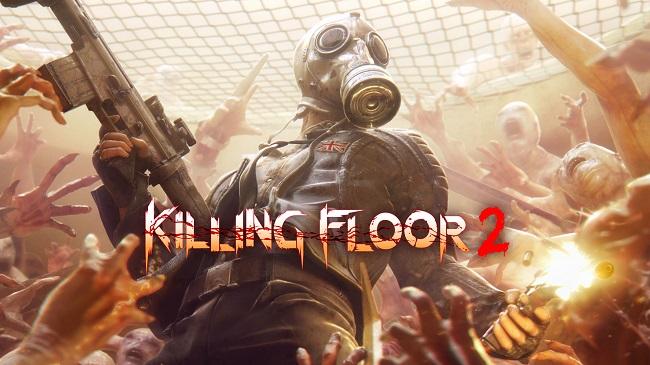 Unfortunately, Killing Floor 2 does not allow for cross-play across PC and console platforms, or even between console platforms. Players on Steam and Epic Games Store can join the same game lobbies to play together, but they can’t play with those on other platforms.

Despite the cross-platform availability of Killing Floor 2, players who own the game on more than one system cannot use a single profile to access their progress across all of their copies (this includes no cross progression on Steam and Epic Games Store despite both being PC).

The table below provides a quick overview of the compatibility between different editions of Killing Floor 2:

No version of Killing Floor 2 supports split-screen co-op play between several players on the same system. Online game lobbies require each player to have their own copy of the game and the requisite hardware in order to play.

Diffirences between Killing Floor 2 on PC And Console

Players on PC and consoles alike will face off against waves of ZEDs either alone or in cooperative play, with each class bonus offering a somewhat different take on the action. Nonetheless, there are a few key distinctions between the console and PC releases:

As such, if you get the chance to pick the platform on which you play Killing Floor 2, it’s advised that you go with PC since it has the most players. Keep in mind that the Epic Games Store version of the game lacks some features that are only available on the Steam version of the game (such as the Steam Workshop).

Play Killing Floor 2 on Steam and the Epic Games Store together!

If you want to play Killing Floor 2 with a friend who has the Epic Games Store edition but you have the Steam version, you’ll need to find a game lobby that supports both platforms on Epic Online Services (read more in the official Tripwire Interactive announcement here).

Players can connect their Steam and Epic Games accounts by following the instructions in this Reddit thread. Using the in-game server browser to locate the same game lobby and then entering it independently without first partying up is a speedier way to playing with a Killing Floor 2 cross-platform friend.