Season 5 of the anime series My Hero Academia has finally premiered, after fans had waited patiently for its return since the end of season 4 in the spring of 2020.

All of the series regulars are back for the upcoming season, and several of the recurring bad guys will have larger roles this time around as well. My Hero Academia’s third season will continue the growth of both the heroes and villains introduced in the manga by Kohei Horikoshi on which the show is based. This growth will have some lasting effects.

Season 4 of My Hero Academia saw the struggle of the UA students against Overhaul’s plans to restore the yakuza with the use of his own and Eri’s talents.

The heroes prevailed, but not without a price; Lemillion had to give up his abilities. My Hero Academia’s fourth season culminated in a lighter story arc, with the UA students putting on a festival while Deku battled the eccentric villain Gentle. 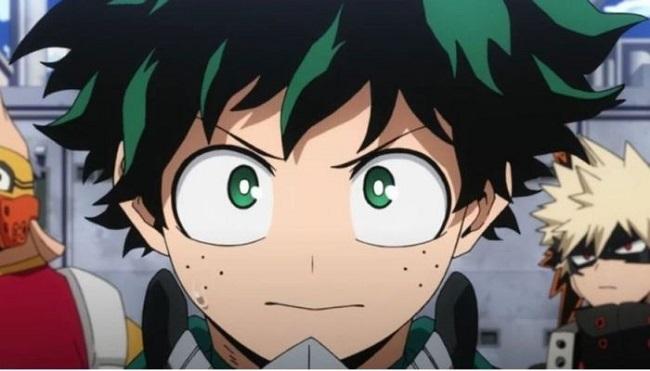 Season five of My Hero Academia begins with the League of Villains quietly plotting their next move. For the next battle, both the heroes in training and the villains will put in extra effort during the fifth season. Season 5 will build up the larger conflict that will likely consume all of season 6 of My Hero Academia.

In Season 5 of My Hero Academia, How Many Episodes Are There?

Two of the thirteen-week “cours” that make up the Japanese TV schedule would be sufficient for a run of this duration.

The gap between the My Hero Academia anime and manga might be preserved with a season length of 25 episodes or something comparable.

Season 5 of My Hero Academia will premiere in.

There has been no official announcement regarding when the fifth season of My Hero Academia will premiere in the United States, but previous seasons have broadcast on Cartoon Network’s Toonami block.

Specifics of the Fifth Season of My Hero Academia’s Plot

Season five of My Hero Academia kicks off with a training battle between Class 1-A and 1-B, giving viewers their first look at all forty of the school’s incoming freshman heroes.

When the season progresses, the antagonists will get their moment in the spotlight as the League of Villains faces off against a brand-new foe: the Metahuman Liberation Front.

Both wars will culminate in a showdown between heroes and villains, when secrets will be revealed and the My Hero Academia universe will be altered irrevocably.

Due to its duration in the manga, this conflict is more likely to take place in a sixth season, but it may start near the conclusion of season 5 and leave anime viewers with a cliffhanger they won’t soon forget.

Success in maintaining animation quality and avoiding filler has been achieved thus far by My Hero Academia’s seasonal model, as opposed to the continual weekly pattern used by other popular shonen anime like One Piece and Dragon Ball Z.

The fifth season has begun, and with it, fans can catch up with their favourite characters just as they prepare for the showdown of the year.