Superstar, an ABC variety show, will feature Patrick Swayze on Thursday, April 14. Swayze is an actor, dancer, and man of many abilities.

Swayze’s film Dirty Dancing was an enormous commercial success. If you didn’t already know, the co-writer of the film’s smash hit song, “She’s Like the Wind,” is a local of the Nashville region.

Stacy Widelitz reminisces with Neil Orne of their time in the studio with Patrick Swayze for an episode of News 2.

What I found most intriguing was the method by which you could determine who genuinely knew him and who was just pretending. 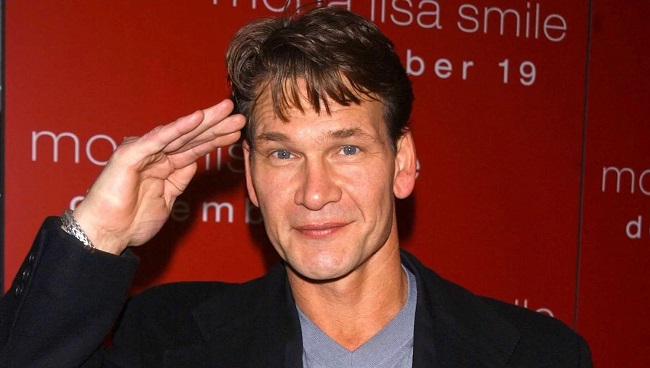 You might tell they knew him reasonably well if they referred to him as “Patrick.” But if anyone called him Buddy, it was one of his close friends or relatives.

Widelitz’s go-to nickname was “Buddy.” It all started in 1984 when Swayze turned up at his house in Los Angeles carrying a guitar, cementing a connection that had its genesis in an acting class.

Patrick Swayze’s “She’s Like the Wind” almost wasn’t included in the soundtrack to “Dirty Dancing,” which has one of the most successful soundtracks of all time.

The late actor co-wrote the song with his friend, Stacy Widelitz, for the 1984 film “Grandview, U.S.A.” in which he starred. Thankfully, it wasn’t finalised.

Widelitz discussed the history of “Wind,” from its inception to its inclusion in “Dirty Dancing,” in an interview with Bart Herbison of the Nashville Songwriters Association International.

Neil Orne of News 2 talked to Stacy Widelitz about his time recording with Patrick Swayze. Interesting way to distinguish who knew him and who didn’t,” he says.

It’s safe to infer that whoever called him “Patrick” knew who he was. Only close friends and family would ever refer to him by the term “Buddy.”

Widelitz’s go-to nickname was “Buddy.” Sw Toayze’s famous 1984 visit to his house, guitar in hand, was the culmination of a friendship that began in a Los Angeles acting class.