Over the past few years, NBA players have engaged in an unspoken race to see who can come up with the best attire.

Some athletes never fail to impress with their game day threads, while others are routinely skewered for their contributions.

Despite the fans’ strong feelings, these athletes have the right to wear whatever they like, as clothing is a form of expression. However, RushOrderTees recently polled 28,000 NBA fans about their style preferences. 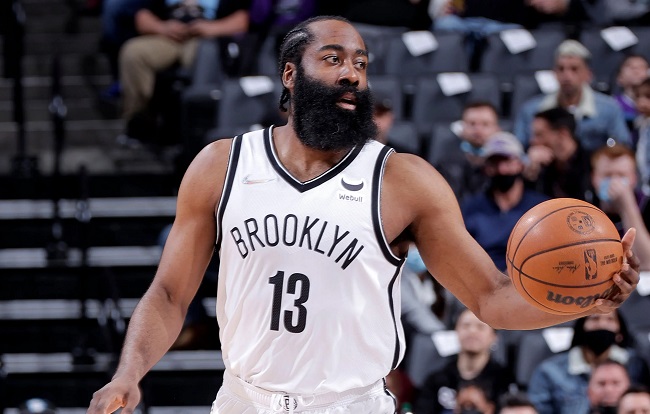 After asking NBA fans who they thought had the worst style, James Harden of the Brooklyn Nets was voted the worst dressed player in the league.

With an average score of 5.2 out of 10, his tunnel tantrums before games don’t seem to improve no matter how much money he makes ($41.25 million).

It should be noted, however, that everyone enjoys a good list, and while Harden was clearly at the bottom of the heap.

The Los Angeles Clippers’ Serge Ibaka (the god of scarves) and the Los Angeles Lakers’ Kyle Kuzma and Toronto’s Gary Trent Jr. also made the cut.

Interestingly, the NBA player with the best average outfit score is Harden’s teammate Blake Griffin, who earned a 7.5 out of 10. Griffin is known to wear rather subdued attire to games.

In 2016, he said of his stylist Maya Krispin, “I believe she just knows my style extremely well and I think my style is classic.” Not that I’m afraid of taking risks, but I try to limit them.

I prefer a combination of a daring edge and a more traditional style. Making an impression doesn’t require extreme measures.

We then provide an update on the upcoming South Beach drop of the LeBron 8 and check in on Virgil Abloh’s 50-Shoe Nike initiative.

Finally, Seerat Sohi from The Ringer joins the podcast to share her thoughts on whether or not this NBA title should come with a caveat and to explore the clothing James Harden wore throughout the Eastern Conference Semifinals.