Presented annually by the Academy of Television Arts & Sciences, the Primetime Emmy Award for Outstanding Guest Actor in a Drama Series.

First given out at the 27th Primetime Emmy Awards on May 19, 1975, Patrick McGoohan won it for his work in Columbo: By Dawn’s Early Light. 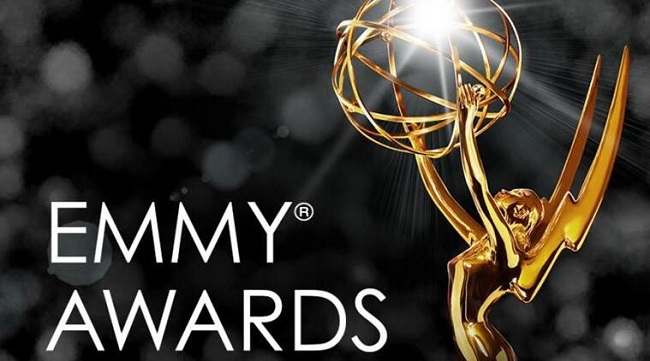 A number of rebrandings have occurred since its inception as an award for guest stars in drama and comedy series up to 1978.

At the 38th Primetime Emmy Awards, the category was renamed to recognise outstanding guest performances in drama programmes.

The category’s name was changed to its current form in 1989 after it was subdivided into male and female subcategories.

There have been 36 actors honoured with the award since it was first presented. Charles S. Dutton, John Lithgow, Ron Cephas Jones and Patrick McGoohan have won the most awards in this category with two apiece.

The category record for most nominations is also held by Michael J. Fox, who has been nominated seven times.

If you watched the Creative Arts Emmys on FXX on Saturday night, you may have been perplexed when they announced the winner for Outstanding Guest Actor in a Drama Series.

However, the editor and the voiceover did not do Ron Cephas Jones justice for his role in the upcoming fifth season of NBC’s hit show “This Is Us,” which premieres in November.

Although Jason Bateman was announced as the winner for his role in “The Outsider,” a title card congratulating Ron Cephas for his role as William Hill on “This Is Us” was shown during the ceremony.

A post-show card confirming that Cephas had won was inserted by the production team, and an official announcement was made by the Television Academy in the virtual media centre to reflect the change.

It wasn’t the first flub for the Emmys squad on Saturday night. During the award for Outstanding Period and/or Character Hairstyling.

Which went to Netflix’s “Hollywood,” the names of the winners were instead labelled as “NEED NAMES.”