Gregg Popovich has led the San Antonio Spurs to the playoffs for 22 consecutive seasons. However, the Spurs have missed the playoffs the past two years.

If they can secure one of the final two Western Conference play-in tournament berths, they will have a shot at breaking their winless streak.

Two games separate San Antonio and Los Angeles for the 10th spot, and all four of the Spurs’ remaining games are against teams currently in the playoffs. 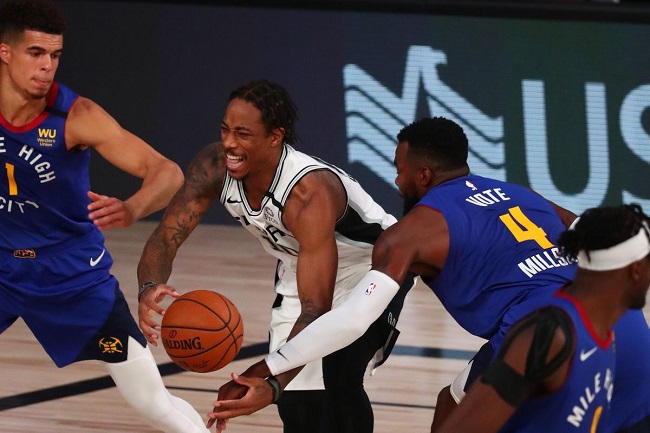 San Antonio and Los Angeles split their season series, but the Spurs have the tiebreaker thanks to their better conference record.

They need to win just two games to claim a playoff spot. In the season’s last week, the Spurs are not concentrating on the Lakers.

After Sunday’s victory over Portland, forward Keldon Johnson said, “As long as we just take care of business and not really focus on anybody else, just focus on ourselves each and every game, we’ll be OK.”

The Spurs are the only ABA team to ever win an NBA title, and they are one of just four ABA teams to survive the 1976 ABA-NBA merger in tact.

The Spurs had the best all-time winning percentage in NBA history as of the end of the 2020-21 season, having won 62.2% of their games since joining the league.