How often do you find yourself wondering whose tweets garner the most “likes?” Twitter has seized the internet by storm, and ever since then, there has been constant promotion of its supposed benefits.

There was no simple way for supporters of public figures to communicate with them online before the advent of social media platforms like Twitter. Twitter has stepped in to fill that void, making communication between the two worlds more efficient and convenient for everyone involved.

We’ve provided a table with the 20 tweets with the most likes, along with the date they were posted, the total amount of likes (in millions), and the number of hundred thousand. 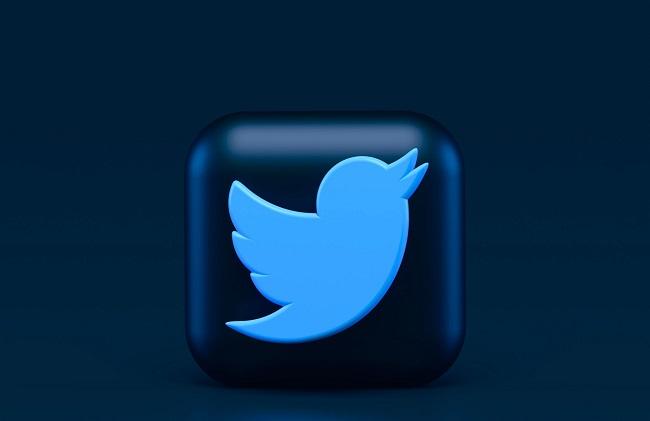 Americans, Elon Musk, and the members of the Korean pop hit BTS take up most of the spots on the list.

List of the 20 most popular tweets of 2022 with their accompanying metadata.

The death of American actor Chadwick Boseman was announced via this tweet. Boseman died in 2020 from symptoms related to colon cancer, which he was diagnosed with in 2016.

After his passing, the diagnosis became public knowledge. Within 24 hours of its posting, the tweet had already amassed millions of likes, making it the most popular tweet in Twitter’s history.

On April 28, 2022, Tesla’s CEO joked on Twitter that he could retrieve the original Coca-Cola recipe and reinstate cocaine, an element that is banned because it is considered a drug in the United States.

In a short amount of time, the message gained a lot of traction amongst its fellow Twitter users. More than 690,000 people shared the tweet, and it was liked by over 4.6 million people. After the Twitter board accepted Elon Musk’s offer to buy out the company for $44 billion, Musk made a snarky remark.

On April 14th, Elon Musk, the richest man in the world, offered to buy out Twitter Inc. completely after purchasing a 9.1% share in the firm on the open market.

Barack Obama, the former president of the United States, tweeted a quote from Nelson Mandela’s autobiography in the wake of the 2017 tragedy in Charlottesville.

The picture of Obama at a daycare centre in Bethesda, Maryland, displayed in the tweet below was taken by ex-White House photographer Pete Souza in 2011.

At the time of the announcement, more than 3.3 million people liked the tweet, making it more popular than Ariana Grande’s Manchester post from 2017. As of the year 2022, the tweet had over 4.1 million likes.

Soon after being sworn in as the 46th President of the United States, Joe Biden took to Twitter. With over 4 million likes, this tweet was 2021’s most popular.

After news spread that American basketball player Kobe Bryant and his daughter had died in a helicopter crash, former president Barack Obama took to Twitter to pay his respects. According to Twitter’s post-2020 analysis, it had 3.7 million likes, making it the second most popular post that year.

Comedian Andy Milonakis of the United States tweeted this in response to SpaceX’s 2020 Crew Dragon Demo-2, which will take place amid the current COVID-19 outbreak and protests in the United States following the murder of George Floyd. According to Twitter’s end-of-the-year analysis, it was the third most popular tweet of 2020.

He told users and the entire globe that he wants even his toughest detractors to be on the platform and openly criticise him after announcing his intention to take the firm private and make modifications to make it the absolute platform for free speech.

So long as it complies with US rules protecting free expression, the corporation has no plans to “shadow ban” or suspend the accounts of critics.

More than a million people liked a selfie that Korean pop star and BTS member Jungkook uploaded of himself with his newly dyed blond hair in less than an hour. According to Twitter’s end-of-the-year analysis, it was the second most liked tweet of 2021.

After Joe Biden and Kamala Harris were proclaimed the winners of the 2020 United States presidential election, Harris posted a video of herself praising Biden. As of the year 2022, 3.1 million people liked it.

BTS member Jungkook posted a selfie on his Instagram account with the message “ARMY I miss you,” in which he can be seen donning a purple sweatshirt and a black beanie. By the year 2022, the tweet had been liked by almost 3.1 million people.

After winning the 2020 presidential election in the United States and defeating Republican nominee Donald Trump, Joe Biden sent the aforementioned tweet. In less than half an hour after being posted, it had been liked by over a million users.

On his YouTube channel, BTS member Jungkook can be seen performing the song “Never Not” by American musician Lauv. In a little over two hours, the tweet gained over a million likes. Once it hit 1 million views, it became the fastest tweet of 2020, per Twitter’s data.

A video of J-Hope, Jimin, Jungkook, and V singing became viral after being liked by more than 3 million people.

Jungkook of BTS attracted the attention of 3 million Twitter users when he shared a selfie of himself with blue hair that he had coloured himself.

A member of BTS named Jungkook posted a selfie he took in front of a mirror, and it was liked by nearly 3 million people.

In November 2021, J-Hope of BTS tweeted “Love U” with a heart emoji, which was liked by over two million people.

Jungkook, a member of BTS, tweeted a selfie with the message “Focus on Army,” which received 2.9 million likes.