Every one of us aspires to be a better person. Most of us, on the other hand, succumb to habits, addictions, and terrible decisions, which demolish our lives like a tremendous storm.

Where do we get the power to change? During Easter, we are reminded that Jesus Christ’s resurrection demonstrates God’s might.

It is possible for us to be energised and sustained by the same miraculous force that raised Jesus from the dead three days ago. 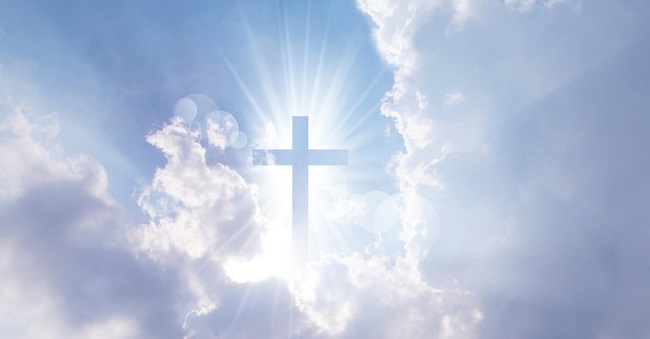 The Unsettling Power of Easter

Easter Alleluia! Has a Disturbing Effect! The resurrection of Jesus Christ has occurred! This morning, we began our service by remembering Jesus’ resurrection.

As Mark’s tale comes to a close, we hear the terrified and bewildered cries of Mary Magdalene and Salome. They hide their fear by fleeing the empty tomb and saying nothing to anyone.

As a result of hearing this tale so many times, we’re certain in its conclusion. Why do we gloss over the women’s fear and awe, assuming they’ve read Matthew, Luke, and John’s gospels to get the details right?

The abrupt finish of Mark’s Gospel can lead us to reject discipleship and even Jesus if we ignore the problems it raises.

Moreover, the events of Holy Week took place in Jerusalem, a long way away, to people who were living in a different era.

Holy Week isn’t about us from a secure, emotionally and historically remote vantage point since it isn’t about the disciples’ anguish and upheaval.

Salome and the Marys’ state of mind will become clearer if we spend some time in the di sciples’ environment and imagine how it would seem to us today.

The Date of Easter and its Controversies

It is possible to discern between an Eastern and a Western perspective in early Christianity when it came to deciding on the day to commemorate Jesus’ Resurrection.

It wasn’t until the 8th century that the Paschal conflicts were finally settled. On the 14th day of the first full moon of spring, 14 Nisan, Christians commemorated the crucifixion of Jesus Christ (see Jewish calendar). No matter what weekday it was, on 16 Nisan, the Resurrection was honoured two days later.

Easter’s etymology, like that of the German name Ostern, is obscure. According to the Venerable Bede, in the 8th century, it was descended from Eostre.

The Anglo-Saxon goddess of spring and fertility, who was said to have inspired the name.

In this view, it is assumed that Christians adopted pagan names and holidays for their most important celebrations.

Such like the idea that links the genesis of Christmas on December 25 with the pagan celebration of the winter solstice..