Paris-Roubaix was completely postponed in 2020 and hosted in an odd autumn slot in the cycling calendar’s coronavirus-affected year, but it will return to its original April time slot for 2022.

Even though, the third Monument of the season is actually taking place a week later than usual due to the French elections.

Due to a postponed debut Paris-Roubaix Femmes race in 2021, the peloton eventually made history and we witnessed the thrilling pursuit of victor Lizzie Deignan by Marianne Vos. 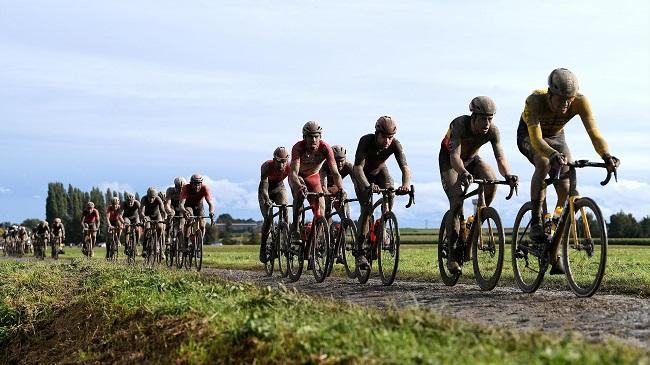 Viewers in the United States can watch the women’s race live on GCN+ on Saturday. At 7:15 A.M. EDT, the live broadcast will get started.

On Sunday at 9:00 a.m. EDT, Peacock will begin airing coverage of the men’s race (NBC subscription service). The Peacock website is another option for viewers in the United States.

On Sunday at 6:25 a.m. EDT, Peacock/NBC will also air a repeat of the women’s race from the day before.

On Saturday at 7:30 a.m. EDT, Canadian FloBikes users can tune in to watch the women’s race on a web browser or mobile app. Live coverage of the men’s race will begin at 3:45 a.m. EDT on Sunday.

How to Watch Paris-Roubaix 2022 in Europe

Paris-Roubaix will be live-broadcast on Eurosport+ in Europe. You can watch the race on GCN+ and Discovery+ as well.

Both the women’s and men’s competitions will be covered by Eurosport beginning at 12:15 CET on Saturday and 09:30 CET on Sunday, respectively.

How to Watch Paris-Roubaix 2022 in Australia

Starting at 18:20 AEST on Sunday, April 18, SBS On Demand, which you can access through an Apple TV.

Fire TV stick, or mobile app, will offer free race coverage. At 20:25 AEST, coverage of the women’s race is supposed to start.

Lizzie Deignan became the first woman to win the storied course in October, bringing the long-overdue addition of the women’s event to the schedule to life for us.